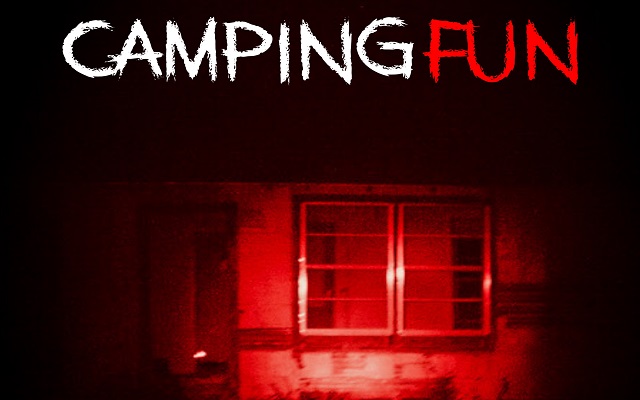 Four friends set out to a remote getaway in Texas, unaware that it is being occupied by a deranged sinister cult.

Camping fun is a short film written and directed by Thomas Burke and David Eimer. The film stars the talents of Hailey Marmolejo (Lauren), Bonnie Sturdivant (Jamie) as well as the aforementioned writer/producer duo playing characters of the same names. The film follows the four protagonists as they head off for a weekend of fun at an apparently abandoned estate that belongs to Lauren’s estranged uncle. Expecting a weekend of booze and debauchery, the two couples get a little more than they bargained for. 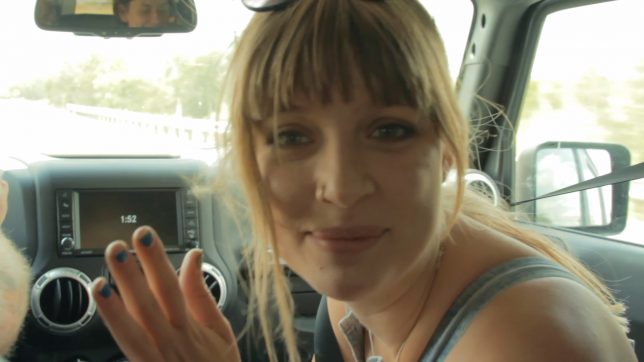 First off, Camping Fun is a bit of a misleading title. No one is camping. This is a 14 minute Blair Witch style film totally shot in the typical found-footage format. We didn’t even get a tent or campfire…and not a single smore in sight. Secondly, this is very much something you’ve seen before in some form or another. The writing was lacklustre and the acting sometimes good and other times not. The film set was definitely cool though, and there were plenty of great scares and a well-captured atmosphere. I guess that what I am trying to say is that we have hits and misses. Let’s discuss. 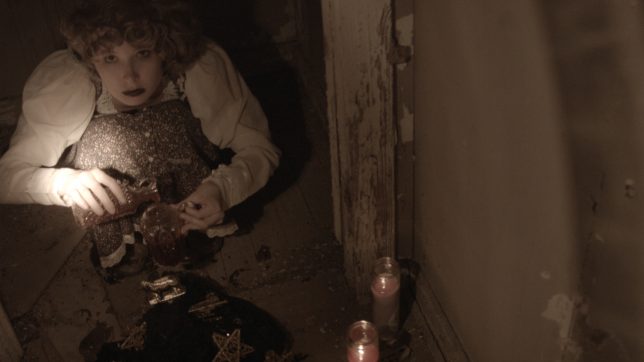 First the good. The buildup is predictable but solid. There is a tension built and the characters seem to actually have character–a tough feat to accomplish is such a short timeframe. The atmosphere is mostly there but I would have liked a bit more of a score. There is a good dynamic between the actors and there are a few jumpscare moments that will satisfy most indie horror fans. The film is definitely fun and I enjoyed the watch, which is always the most important factor for me personally. 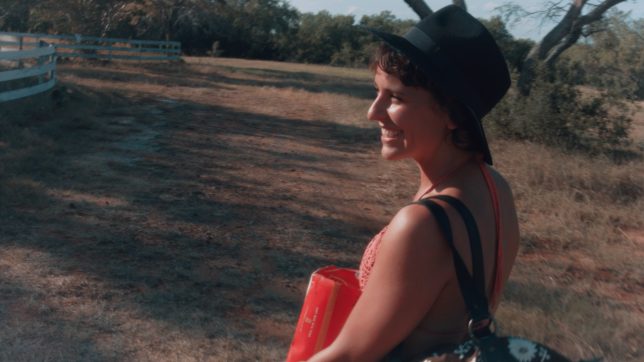 Then, the bad. The writing is good at the start, fun and energetic albeit stereotypical. At the end though, most of the characters are just repeating exasperations or making little sense. This may have been intensional considering their predicament but I found it messy. The acting is also hit and miss, with some scenes feeling genuine and others definitely needing another take. It feels like it unravels a little at the end. I understand that this is low-budget indie, but I’ve seen great acting in similar films and these have raised my expectations. The editing, particularly the “damaged” areas of static and noise were almost good…almost. 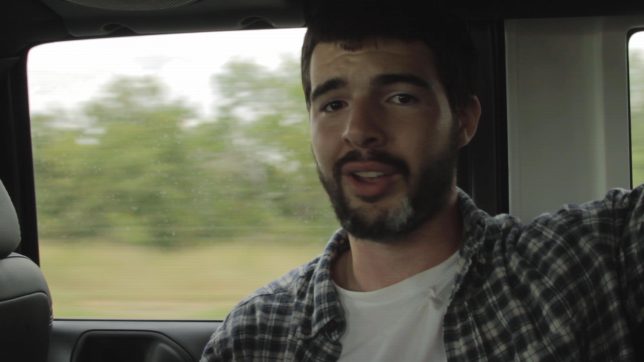 Camping Fun is, if nothing, a fun watch. It was almost there for me on many levels and it feels like the underdog that I want to be rooting for. Burke and Eimer definitely have potential and I want to see what comes next. Please do give it a chance and let me know what you think in the comments. Thanks for reading and as always, stay sordid. Poster and link to the film below. 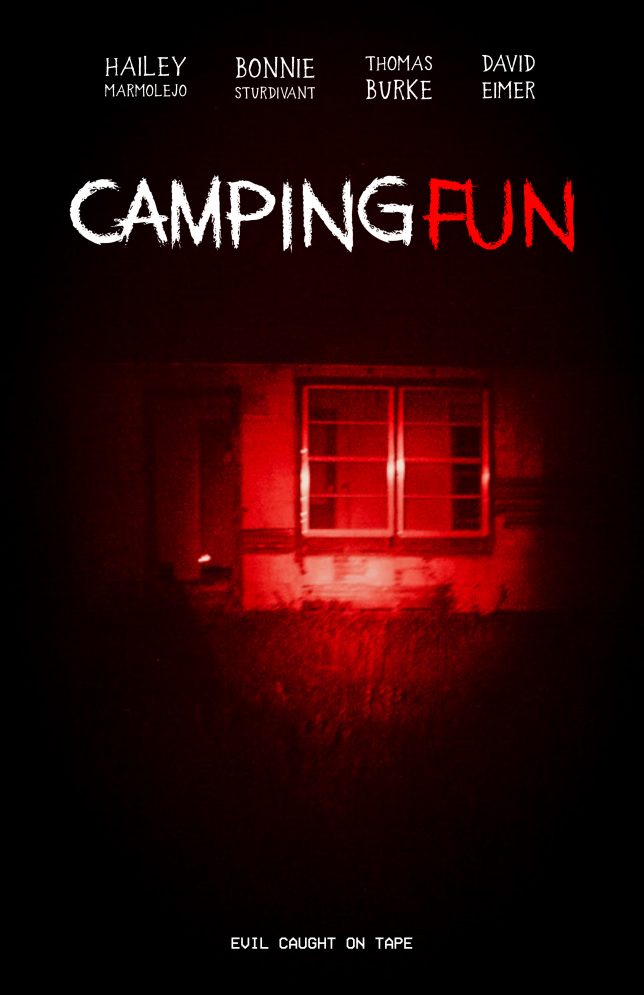 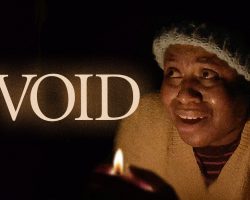 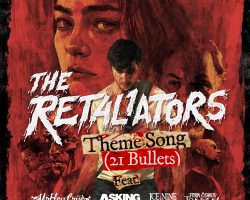 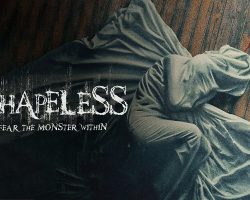