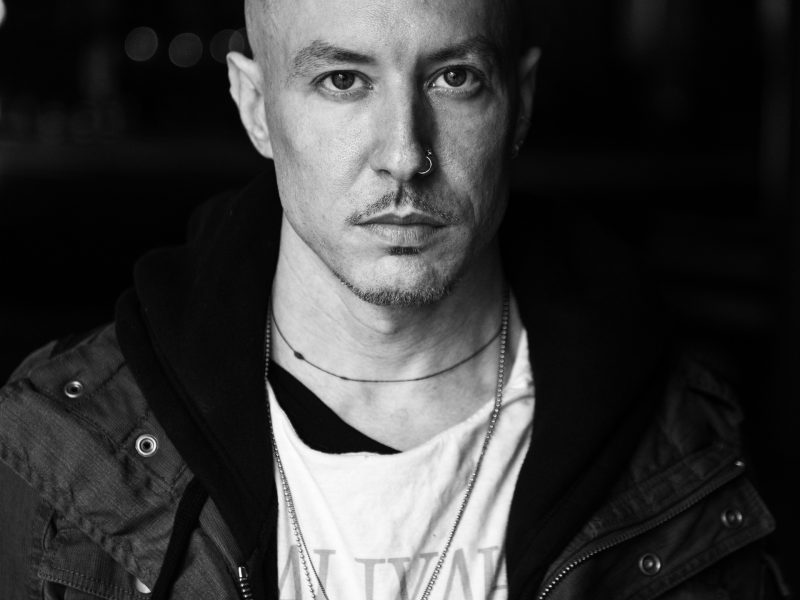 Few things get me quite as riled up as some screaming industrial and it would seem that a new contender is about to throw their hat into the ring. Enter Greg Puciato—formerly of The Dillinger Escape Plan—who provides a new yet strangely familiar tone to my most beloved of genres with his video, “FIRE FOR WATER”.  The single is taken from his upcoming solo album entitled “Child Soldier: Creator Of God” which is set to be released later this Summer via Federal Prisoner and has left me chomping at the bit.

Check out the video below:

The LA-Based singer—who has dabbled in everything from Electro-pop to Thrash—has accompanied the single with a video that would leave Beavis and Butthead in awe of its majesty! Edited and directed by Puciato and fine artist Jesse Draxler, its visually stunning approach of stark imagery interwoven with the raw vocals make for entertaining viewing, to say the least. Puciato played all the far-out instruments on this track apart from the thundering drums, which were contributed by Chris Pennie.

Puciato had this to say when discussing his first solo album:

“I started writing in May or so of 2019, for what I thought would be the next Black Queen album, except that’s not at all what came out. So, just like with everything else that’s been born from necessity, it felt like the right time to create a home for anything that I do that didn’t fit neatly under any other existing roof. The misfits needed a place to go. This particular song came out really quickly. I guess it’s me reclaiming and owning the abrasive part of me. This whole album is, in a way, a very extreme statement of ownership.”

And nothing could be more accurate as the unchained screams bare hallmarks of all the familiar favourites and is definitely on my shopping list.

“Fire For Water” was produced by Nick Rowe (Vampire Weekend, Haim) and mixed by Steve Evetts (The Dillinger Escape Plan, The Cure) so you know it’s gonna fucking lit!

Stream “FIRE FOR WATER” now via:

Put this puppy on repeat, crank up the volume and enjoy the screams!

Be sure to stay up to date with all the progress via: 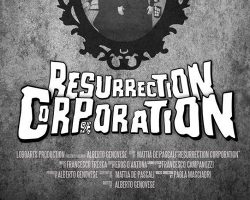 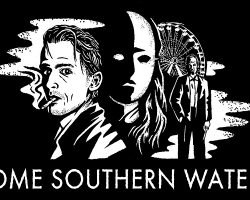 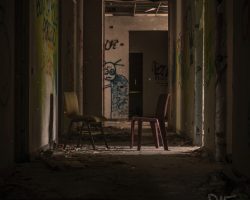