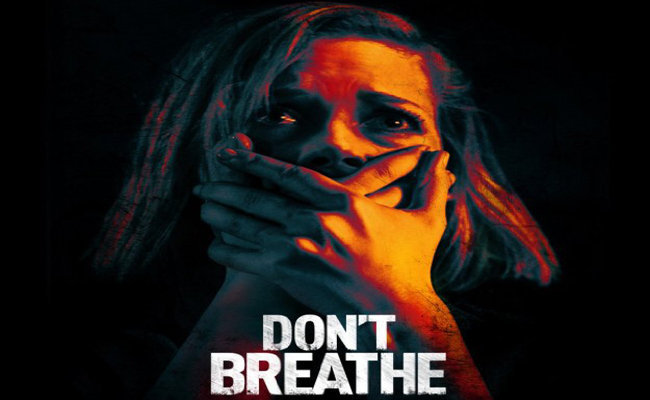 I was lucky enough to be invited to attend the Australian premier of this film in Sydney the other day. I went with little knowledge of the film and with no expectations at all.

Rocky (Jane Levy of Suburgatory and Shameless (US) fame), Alex and Money are three Detroit thieves who get their kicks by breaking into the houses of wealthy people. Money gets word about a blind veteran who won a major cash settlement following the death of his only child. Figuring he’s an easy target, the trio invades the man’s secluded home in an abandoned neighborhood. Finding themselves trapped inside, the young intruders must fight for their lives after making a shocking discovery about their supposedly helpless victim.

Despite sounding like every other home-invasion-gone-wrong film in the world, I actually quite enjoyed it. 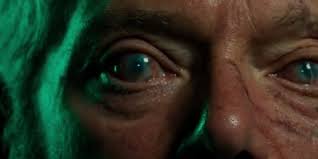 There were lots of jump scares, a lot of very tense moments and some twists that I didn’t expect. Yes, it is filled with tropes, racial and gender stereotypes, and sometimes it was a little predictable, but the pace was great, the cinematography was beautifully done and the story was solid.

If you’re into psychological horror with a twist then I can highly recommend this one for you! 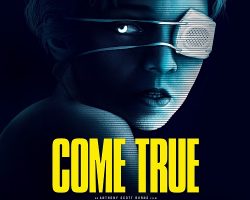 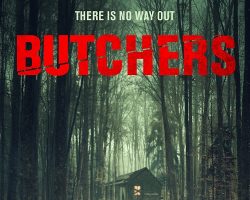 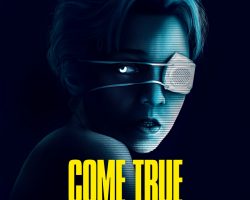