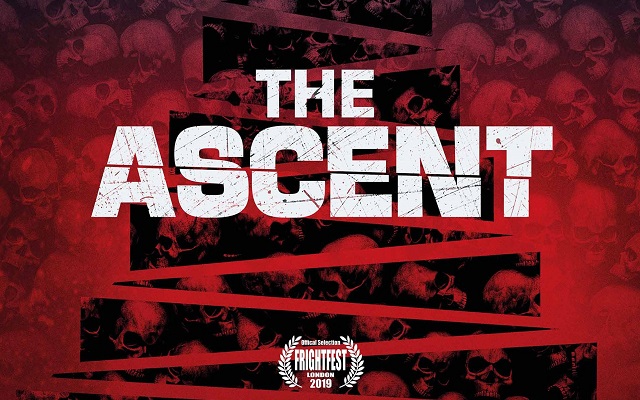 Special ops squad “Hell’s Bastards” are sent to infiltrate a civil war to retrieve intel. The unit soon find themselves trapped on a never-ending stairwell forced to climb or die. To survive, they must revisit their past sins if they ever want to get off.

This film is something else. Whether or not “something else” is a good or bad thing is—I suppose—subjective. The film opens with a group of soldiers, supposedly a spec ops squad, gathering intel and cleaning house during a civil war. Behind enemy lines and taking down both soldier and civilian alike, our gung-ho band of brothers (and sisters) seems like a force not to be reckoned with…that is, until they come face to face with a menacing staircase.

Now, this is not some bargain-box DVD film but rather a pretty decent UK production. I’d been anticipating this one for a while as it sounded similar in plot to 2014’s As Above, So Below; a film I knew little about at the time but one that really blew me away when I finally got around to viewing it. The Ascent (also known as Spec Ops in the US and previously titled as The Stairs) promised something of an esoteric, existential twist on the usual gang of hard-ass military assholes versus insert-horror-trope-here and those films have—for the most part—been rather entertaining. Think Dog Soldiers (2002) or Frankenstein’s Army (2013).  Getting excited yet? 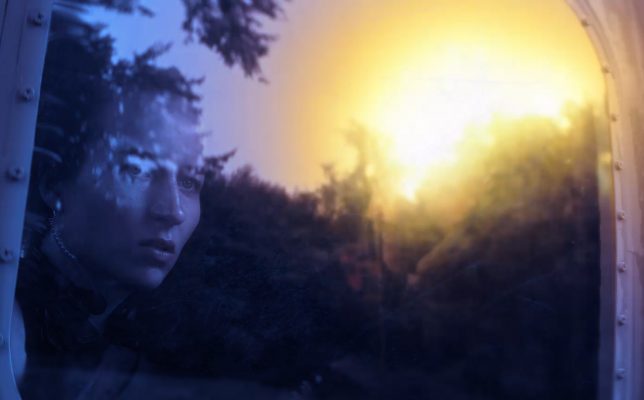 The Ascent is—and isn’t—exactly that. We have the same collection of hardened soldiers that fear nothing but a bad IMDb rating (imagine DOOM [2005]) running from the siren from The Purge (2013). They are indeed up against some kind of horror trope, I cannot argue that…but it is very weird to have soldiers fighting some kind of extraplanar staircase that may or may not be some form of purgatory; you can’t exactly showcase their kickass skills against flight after flight of raised concrete elevations. 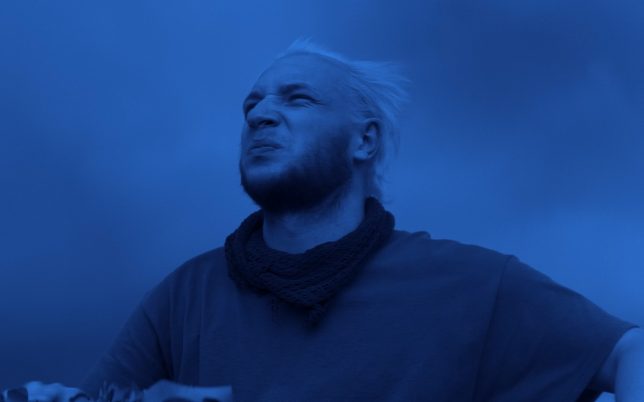 My first gripe: What the hell (hahaha…*sigh*) is up with the colours? The hue changes in post-production are beyond dramatic. Someone has purposely flipped a filter to make most scenes near-entirely blue with a few reds here or there. It’s honestly quite jarring and pedestrian…I’ve just banned my five-year-old from watching Netflix shows that oversaturate colours and this is pretty much the adult version of just that. I know there is a reason for this and we’ll touch on that in a bit…but I clearly need to vent first, so here goes. 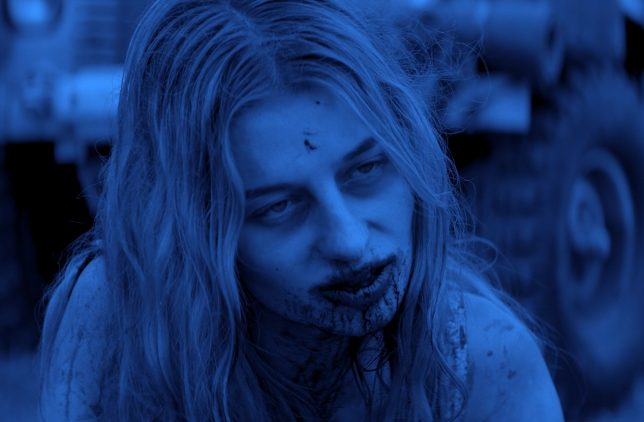 My second gripe: The colours.

My third gripe: The. Colouration.

I guess that single gripe really was the main issue I had with the film.

As our brave heroes perish one by one, they learn from their mistakes and try to make amends by using some kind of impossible time travel rules to fix the errors that have put them with in this temporal time-fuck. Just kidding! They America the situation again and again by ignoring the facts and following orders that will obviously lead to death. Then they beat each other up and compare their junk via physical combat—all while some demon girl from an indie film crawls around a level or three below them, keen on tearing flesh from bone. 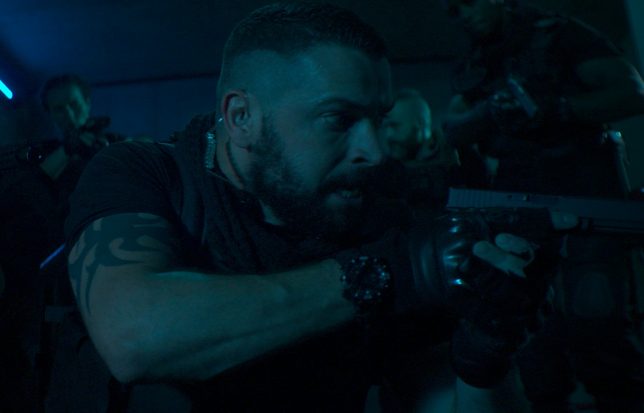 As with all films that dabble with spacetime conundrums and reality paradoxes, The Ascent treads precariously in the footsteps of all the brave films that have tackled this beast before, with The Ascent’s personal time travel jabberwocky being that of the Let’s Kill Hitler paradox: Let’s stop that bad thing from happening, which then would eradicate the need for us to be in this situation in the first place, which then would stop us from going back to the past to stop this bad thing from happening.

“I always said I’d follow you into hell, I just never thought you’d actually take us there.”

This review is turning into a bit of a rant, so let’s change gear and focus on the actual meaning behind the movie. The colours are obviously meant to represent emotions or feelings…or perhaps convey certain ideas or ideologies. The use of blue in film is meant to represent unity, loyalty, commitment, trust, order…you get the picture. Here, the use of blue (in my opinion) is referring to the military loyalty and the absolute authority of the “order” which is followed regardless of morality. It is authoritarian and often used to test the loyalty of the troops, especially when an action may be in conflict with one’s own personal convictions. This is very relevant in today’s political climate, especially with the current BLM protests in the US. The cops are the blue, committing crimes in the name of “law and order” rather that serving and protecting. 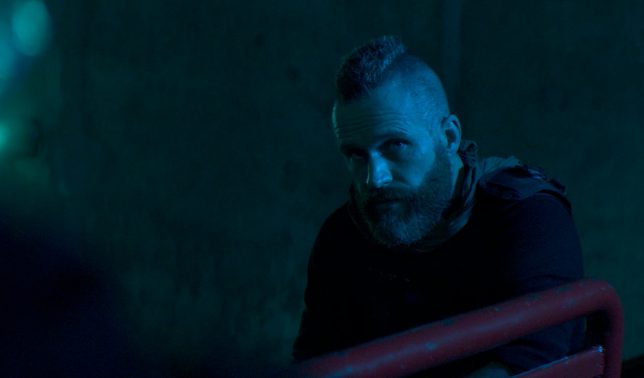 This comes into play in the film, where the “ascension” that the characters are forced into makes them realise the error of their past ways. It then has them explore new ways to come to terms with their past actions as they search for repentance, or even a way to absolve themselves by rewriting their errors of the past. There are heavy themes that are addressed, like accountability and acceptance versus punishment and damnation.

There is a lot going on in this film. Like I said at the start; it’s something else. It only runs a little over one hour forty but it felt like a good two hours. Maybe the repetition, maybe the blue, maybe the lack of changing scenery. It is a political statement at times and at others an ode to the repetition of those who struggle to fight for what is right no matter how impossible or monotonous that struggle may be. Then at other times, it really reminds of season nine of the Smurfs when Grandpa Smurf accidently sends a handful of them time travelling. 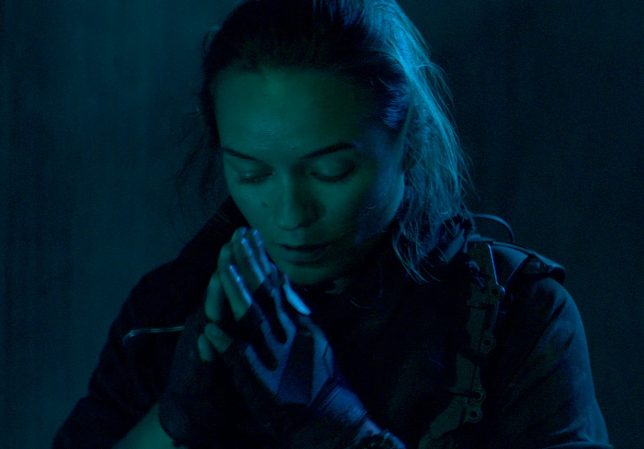 Time paradoxes, lessons in morality, the horrors of war, orders versus honour, Brilliant Blue FCF, accepting agency and claiming one’s own fate—The Ascent has a lot to digest. It is quite a good film if you can get past the bizarre post-production choices and I am truly glad that I actually watched the film in its entirety. I’d previously watched it partially once before and had given up about halfway through, but with the upcoming UK release I decided to give it another chance and I’m not disappointed in sticking it out. Give it a try. Push through. Become the blue. Thanks for reading and as always, stay sordid. Poster, trailer, and a shortened version of the film below. Also, here is a link to the film’s world streaming premiere on Birdbox: https://birdbox.film/videos/pKQ8X-the-ascent-premiere 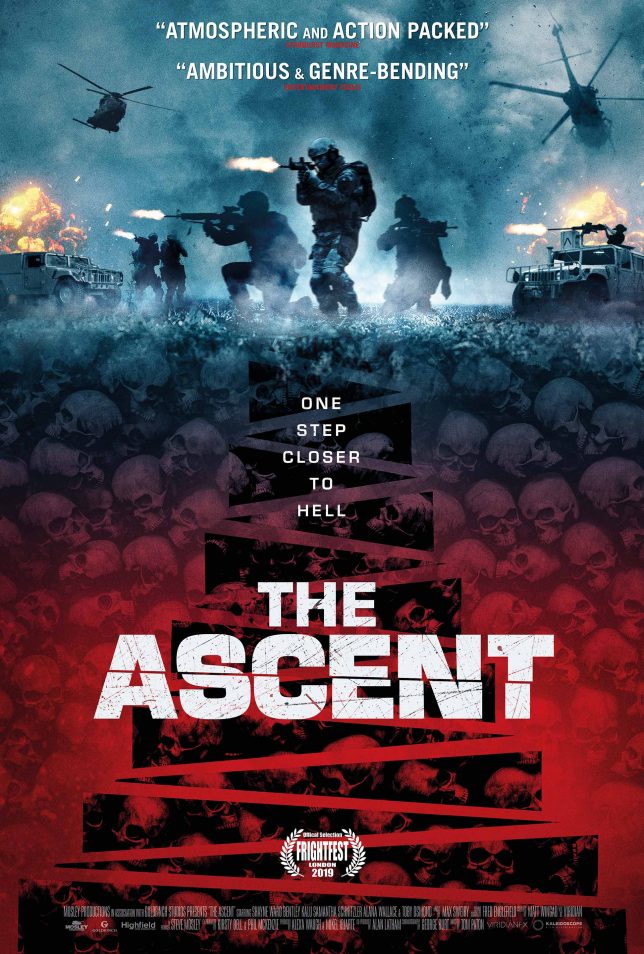 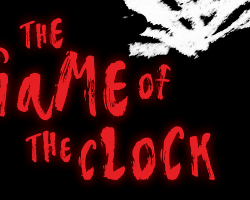 The Game of the Clock ~ Short Film Review