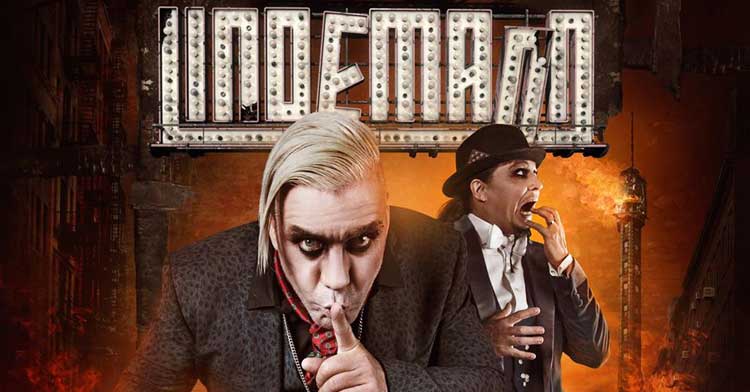 With Rammstein’s extended hiatus of late we’ve all been craving the thundering industrial metal sound that they are renowned for.

Thankfully Till Lindemann’s absence from the band has been for a good reason as he released the first album from his side project Lindemann entitled “Skills in Pills” and in my humble opinion the German mad-man does not disappoint.

The album was released on 23 June 2015 and is entirely in English!

Who knew that Metal could be so funny?

Released through Warner Music and featuring the styling's of Till Lindermann and Peter Tagtgren founder of Hypocrisy and PAIN it's the pen-fucking ultimate party album for the coffin kids looking to get their rocks off on a Friday night.

Lindemann had no idea what to expect when first undertaking the project; “It's very different and very difficult too. I had to kinda crawl into it and Peter encouraged me to do it. To be honest, I wasn't sure about it. My self confidence was really low, but it became better and better. I researched a lot with the lyrics and even my experience in writing e-mails in English was like zero, so I had to learn a lot and work with dictionaries and shit like that.—

The album's theme is no more risque than any of Rammestein's other music but the fact that it's entirely in English opens one's eyes to the depth of depravity that Till Lindermann enjoys in his spare time.

With track titles like “Ladyboy— and “Golden Shower— the lyrical content is not for the faint-hearted. The sound is a mix of industrial and melodic metal with two ballads on the album. The remainder are heavy gothic metal anthems laden with eerie synths sure to delight those whose tastes lie on the dark side.

The album plays through from beginning to end flawlessly as you journey with Till down the rabbit hole as he contemplates relationships, sex, drugs and……cowboys?

If anything Skills in Pills is as good as it is hilarious and proves once again that the flabby butthole reigns supreme! *Listen to “FAT—* and enjoy what is almost certainly not an exercise in provocation but rather an extremely jaded version of satire. And in closing I urge you to sit back, laugh and enjoy what a good friend of mine referred to as music so “Nasty but I like it— — be gobsmacked and behold the majesty of “Praise Abort— 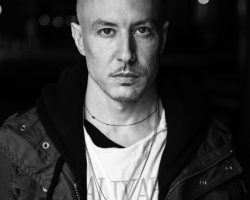 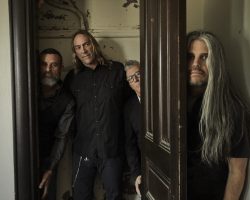