Blue Blood On The Border-Book Review 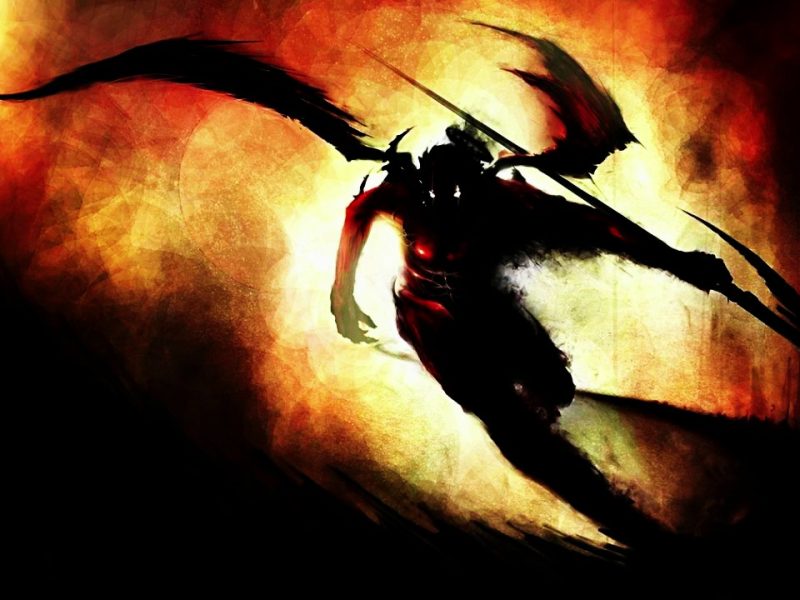 According to the Psuedepigrapha (Biblical texts deemed apocryphal, or “false witness”), God commanded King Solomon to build a temple to protect the Ark of the Covenant. In this endeavor, Solomon is required to build only the outer walls of the temple himself, summoning demons to assist in constructing the actual rooms that will protect the Ark from human hands & eyes. God gives Solomon the Khatam Sulayman( a ‘magic’ ring, of sorts), which is supposed to enable the king to summon, command, & banish the fiends upon completion of their conscripted duties. Alas, Solomon is unable to cast them all out, thus freeing four of these to roam as terrene beings thereafter. God, very much displeased, informs Solomon that these demons (known as Sathanus, Mammon, Asmodeus and Abaddon) would be responsible for bringing wrath, avarice, lust & discord to all those alive on Earth, present & future. 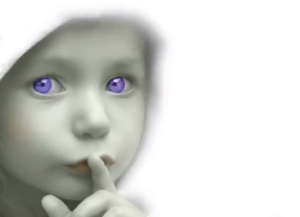 After this brief ‘history’ lesson, the novel jumps forward in time to Dallas, Texas, specifically to the early 1970’s. Orphaned at six months of age, Damon Balor bounces from one physically & sexually abusive foster family to the next. The depths that abhorrently behaved human beings can be cruel when entrusted with custodial power is expressed in vividly gruesome detail. Horrors continue for young Damon until he’s finally emancipated from his seemingly endless chain of abusers at age sixteen. Having moved to El Paso, Texas, & now on his own, the teen manages decent grades as he works towards graduation, while working weekend jobs to pay rent. Even away from those whom would cause him harm, all is not well. Damon is nocturnally tortured by nightmarish visions that have recurred since early childhood. 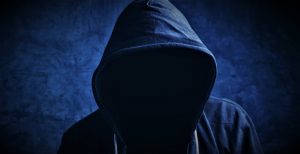 Living alone, without much more company than his own inner voices, his personality quickly turns malevolently diabolical. Baleful daydreams inflicting his own brand of sadism, rape, & savage revenge begin consuming Damon’s every waking thought. Increasingly deficient in empathy & lacking compassion, he callously commits his first acts of murder at the age of sixteen. Successfully hiding the bodies of twin sisters, he is emboldened to continue his dark & sinister ways. This steady decline only worsens as we follow him into adulthood. Advancing through multiple professions that each provide increasingly easier access to potential victims, Damon Balor eventually becomes a police officer. His boundless cruelty and rage are now afforded the power and knowledge to freely flex at will, with the risk of being stopped diminished as much as possible by his improved position. 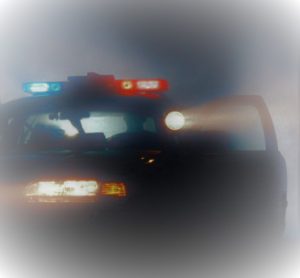 By this point, the reader has likely lost all accumulated sympathy for the abused child turned nefarious abuser. I have read many books that centred around vile characters or featured heinously repugnant acts of violence and in the hands of a skilled writer, such a book can still be quite enthralling. However, here you are forced to take a ride into the vicious mind of an insatiable serial killer who has no endearing qualities to admire or root for. Because the entire novel is written in the first-person perspective of the irredeemably loathsome butcher and is also devoid of a compellingly nuanced storyline, long-winded chapters of disgustingly descriptive accounts of child murder, animal cruelty, torture, and sexual depravity make for a particularly miserable read. The structure of Blue Blood On The Border implies that its predictable narrative was written intentionally so, which left me vexed as to the author’s objective. 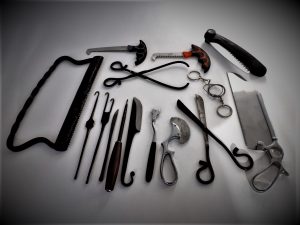 The ties to a Biblical mythology suggest a climactic ‘showdown’ between both archetypal sides of ‘good & evil’, but with one fatal sentence, this black & white finale was rendered as impotent and as useless as the God that created and allowed the demons be loosed in the first place. The author, James Keenan, seems to conclude that the God of the Christian religion is just as evil as the demons he has created, with which I would agree if I believed in the God of the Bible.  But, Keenan is somehow simultaneously open to the possibility that some other God exists — and that this ‘true God’ is actually benevolent and perhaps just misunderstood. I am curious as to where his evidence for such a hypothesis comes from, it sure isn’t present anywhere in the Bibles that I have read. Much the same as reading the Bible for morality is like sifting through shit for sweet corn, searching this book in hopes of finding a point may also leave you feeling dirty, disgusted, &  realizing the time invested would’ve been better utilized by doing anything but. 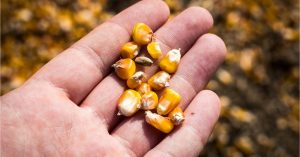 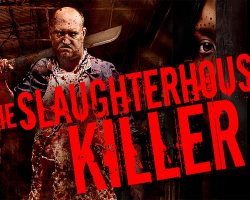 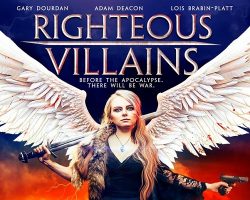 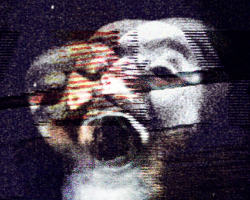